Alfar SL is a manufacturer of RF coaxial connectors for professional telecommunications: UHF, F, BNC, TNC and N series. With a long history in the market and a great experience in the industrial sector, quality is one of our main indicators. We are dedicated to industrial connectors, an activity in which we have been working since 1965, always providing the best quality service to our customers and receiving maximum satisfaction from them.

How are we as manufacturers of RF coaxial connectors for professional telecommunications: UHF, F, BNC, TNC and N series?

We take care of the entire production process of our connectors. We are strongly committed to innovation in order to offer our customers the best solutions on the market, solutions that are inimitable to others. We are talking about products that are precisely adapted to the needs of 21st century telecommunications companies.

We have a large selection of coaxial connectors such as the Microcoax Series MCX, MMCX, SMA, SMB, SMC… Also a selection of MIL standard and DIN standard series. Of course, a selection of reverse polarity and various adapters between series.

Also known as Amphenol, it was a coaxial video connector widely used in radar applications during World War II. Nowadays, it is generally used to work with VHF and HF frequencies. It has also become one of the most common connectors in amateur radio applications up to 150 MHz.

They are coaxial radio-frequency connectors used mainly in terrestrial aerial, cable and satellite televisions. These connectors were invented in the 1950s. Later, in the 1970s, they became standard devices for VHF antenna television connections.

They stand for Bayonet Neill-Concelman. This is a male connector that is installed on both ends of the cable. It is mostly used in video connections and Ethernet networks. 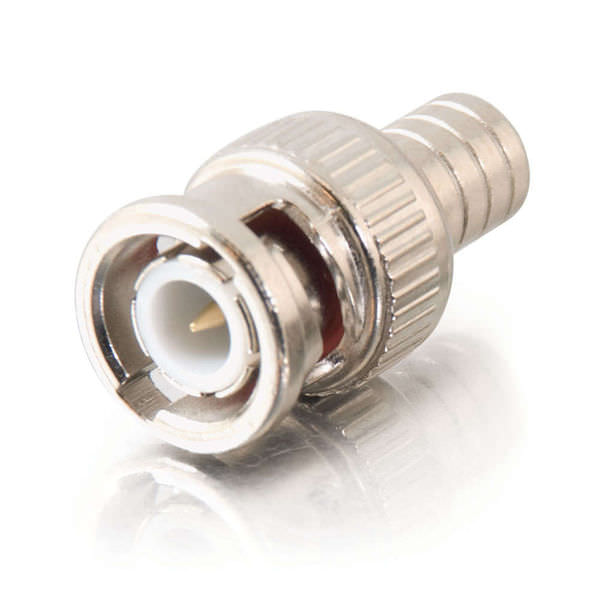 With threaded coupling, they become stable and reliable. This makes your application perfect where there is vibration. They work at 50 and 75 ohms and can be interconnected. We have TNC connectors that vary in shape and mounting.

It’s the well-known Navy. They are versatile, robust and special for demanding applications. The effective frequencies range from 11 GHz to 1.5 GHz.  What we get is very low VSWR and somewhat high powers, which leads to 200 W. 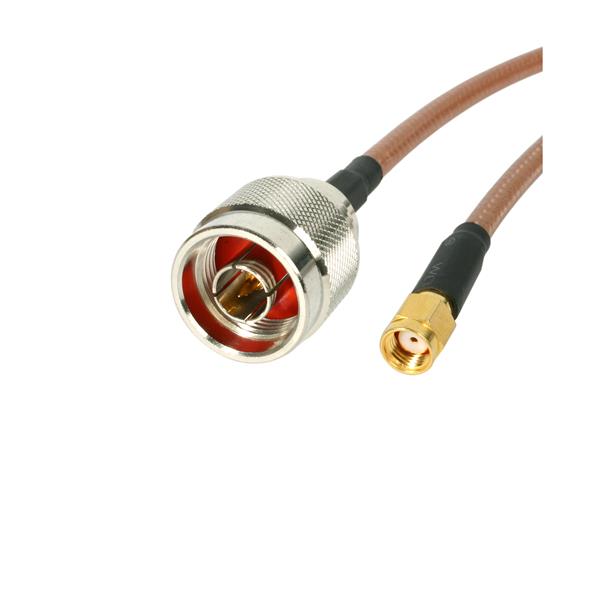 Working with quality materials in the industrial sector is of great importance, since the result of the final product depends to a large extent on it. That is why it is so advisable to rely on reliable suppliers such as our company, which guarantee connectors manufactured with the best materials on the market and that meet the current needs of telecommunications companies.

If you are looking for manufacturers of coaxial RF connectors for professional telecommunications: UHF, F, BNC, TNC and N series, in Alfar you will find exactly what you need; a company in which we work for and by our customers, always attentive to the latest market trends to give the best response to their needs.