F and FME connectors are a type of connector used for coaxial RF cable, commonly used in terrestrial, cable and satellite television. Throughout this post we will explain the similarities and differences between both types.

What are F and FME connectors: Similarities and differences

This connector was invented in 1950 by a Jerrold Electronics worker named Eric E. Winston. Its price is quite economical because it uses a solid core conductor of the specified types of coaxial cable as a pin for the male connector.

It has 75 Ohms of impedance adaptation up to 1 Ghz and its bandwidth is up to several Ghz.

The main drawback of this connector is that it is not corrosion resistant, so it requires versions that can resist water, especially when used outdoors.

Female connectors have wires of 9.525 mm diameter; male connectors, on the other hand, have a threaded connection ring. They are quite small and small. Its construction therefore offers much greater connection reliability and mechanical robustness for applications.

Its fundamental characteristic is that the assembly is very simple and perfectly safe. Preferably, the male-female coupling should be threaded. It has a good level of adaptation, shielding and low insertion losses.

Recommended for the reception of television signals (via CATV or Satellite,…) 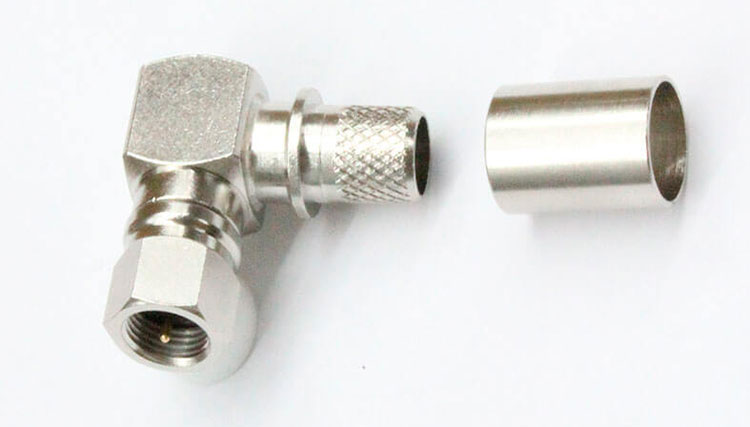 In our shop there are many connectors with or without built-in pin, so that they act as central or main conductor of the cable.

If you are the person who is going to be in charge of this connector assembly, you must be very careful to connect the plug to the cable. This did not happen with the Belling – Lee type (IEC 169-2). Pay close attention to the coincidence of cable and connector size and good quality.

This type of connectors corresponds to those of quite small size, where the connection between male and female is made by thread.

In the case of this FME connector, its impedance is 50 Ohms, using effective frequencies up to 3 GHz.

It is a good acquisition as it offers a high output of direct current at 2 GHz. 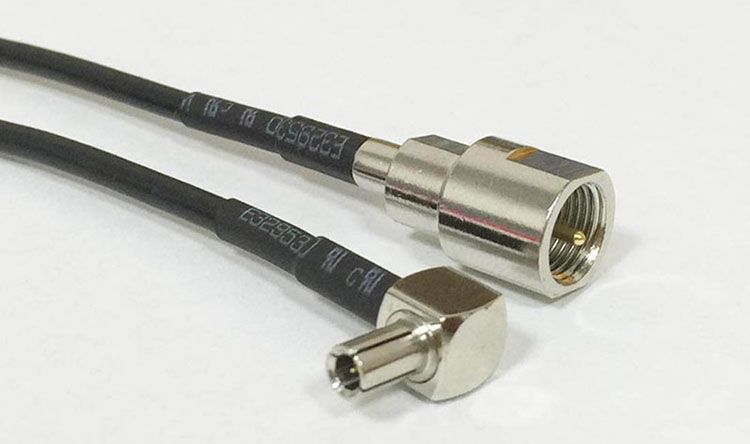 The coaxial cable allows digitalization of household transmissions. Although some of them have been crossed by fibre optic cables, they will always be present over long distances.

All the signals you use are of the “Half Durex” type, but using two channels.

Knowing this, depending on what we plan to do, we will be able to know more details about the F and FME connectors.