Framed in an environment in which port work is making a dent in nature, the concept of electric mobility is gaining strength and is increasingly committed to incorporating sustainable solutions. In this case, today we focus on electric charging points in ports to save fuel one of our possible connector services.

The present of port ecology.

Every year, treaties that talk about pollution are revised. One of the points on which we focus a lot is port pollution, being required to reduce pollution both by emissions of pollutants and noise (from ships).

We have seen that this requirement is achieved in a much more efficient way if the energy is generated on land and not on board. This has a number of other benefits in addition to that own efficiency, such as a better environment for crew and passengers as well as for port workers and nearby residents.

So we are working to do just that, so that port and ship power can be generated from land, so that we can help the planet, and ourselves, in many ways.

Marine vehicles, on the other hand, will have to have power equipment that integrates seamlessly with the electrical system as well as with the automation system, so that the transfer of power is not interrupted even when it is given from land to sea.

A clear example of this in our country is the port of Barcelona, in which 47 loading points have been installed (44 for port work and 3 for public use) in addition to increasing the fleet of vehicles, with 31 electric type, including scooters, cars, vans and three hybrids, a project that has cost almost one million euros.

Also in Vigo, although not including this point we are talking about today, work is being done according to the Tefles project, which seeks to develop technologies in ships and ports to reduce the environmental impact produced by maritime transport. 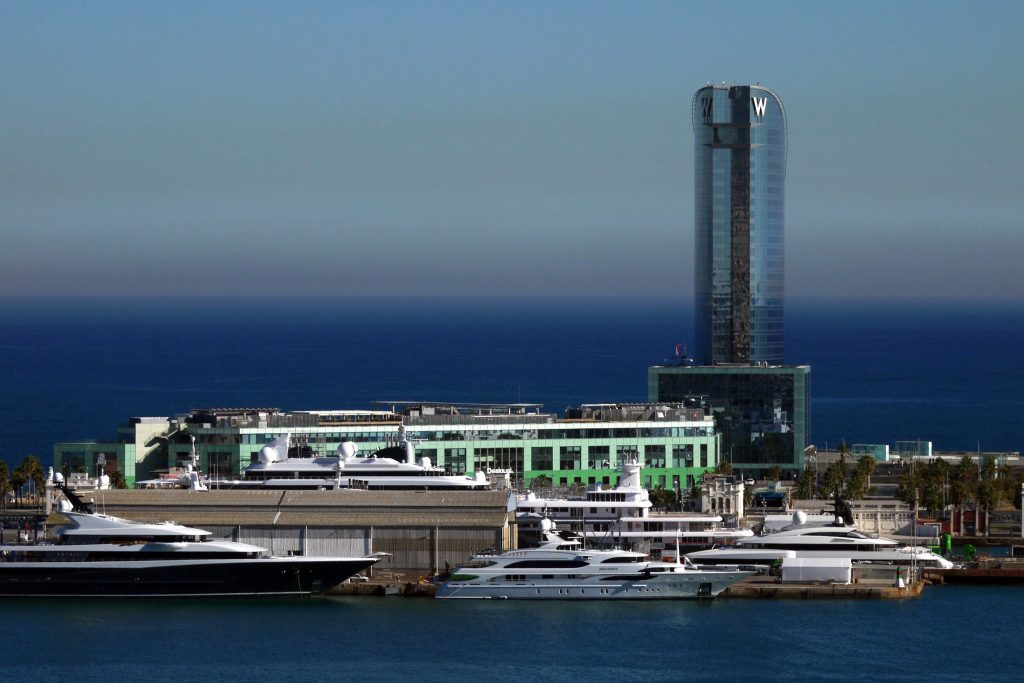 How do we, in our sector, help to promote electric mobility?

Cable laying in mountains is a new revolution that comes from the north, where, as we know, we take much advantage in the issue of sustainability and electric mobility. This method stands out because it allows energy efficiency to be very high, with fewer losses along the way.

Of course, the wiring system requires specific solutions and this is where we come in. The connectors used, as well as the cables, must be designed in such a way that the energy loss is much lower than what we know so far. In addition, we manufacture them with a very high resistance, which allows maintenance to be minimal, so that the user does not have to use resources for this work.

The installations of these lines become very profitable, being the most economic construction and using materials that, in the medium and long term, are much more durable and of high quality, offering better final results, which are important for helping the environment and offering perfect sustainable solutions.