Connectors and contacts involved in the metro 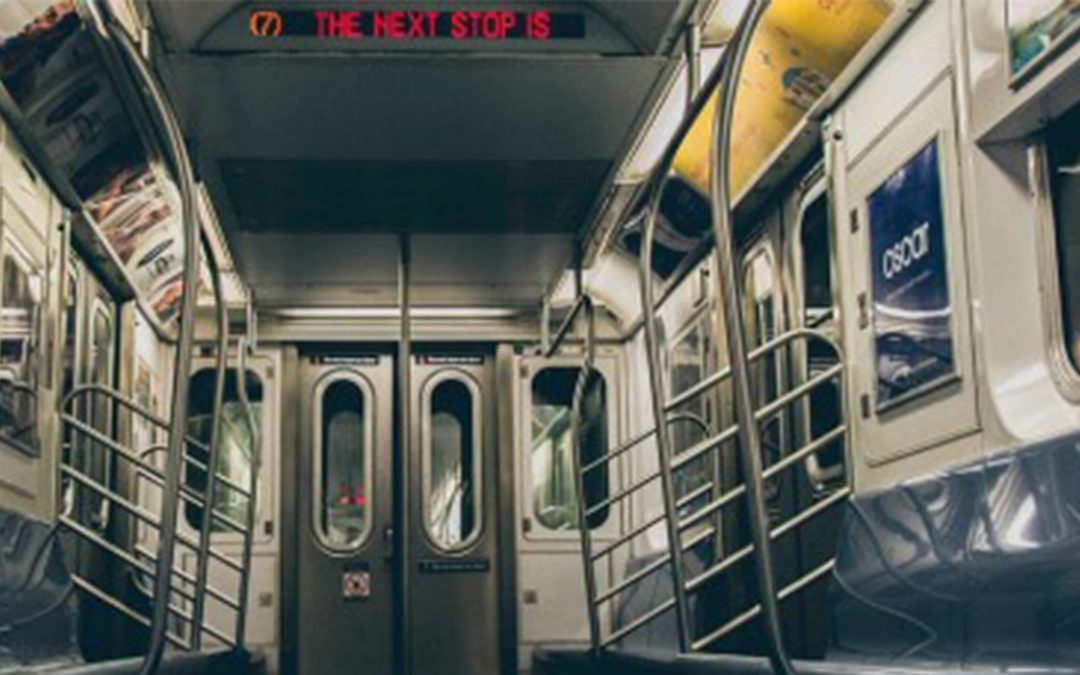 On many occasions, our products are related to the union of solid pieces, thought to make possible the assembly of machinery. However, the main functionality is relates to the laying of cables and that’s what we’ll be talking about today. by telling you how the meter works at powerline level.

Electricity in the subway

The energy companies in the cities in which the metro was installed were not, at first, usually able to offer the energy necessary to make it work. Therefore, it is normal that, at the beginning, this means of transport system has its own power station. electricity, as was the case in our own Madrid, which, because of its right, he’s available to visit in the Pacific neighborhood. As curiosity, to indicate that this not only came to supply the whole system, in moments of precariousness such as the Civil War. electrical support to the entire city.

With the passing of years and the improvement of the capacity of the the network became supplied by them, since this process was not only became less expensive.

However, there was a considerable problem: the incompatibility between currents. The meter needs direct current and the companies offer alternating current.

In order to find a solution to this problem, an energy transformation is needed, which, although it is now conceived in a simple way, has its work to do.

Connectors and contacts Alfa´R in the metro

It is at this point that our connectors and contacts Alfa´R are at stake, because this task of transformation requires the management and modification of the electrical network for which the following is required a network of substations and that, of course, is satisfied with quantity of products of this type and many others.

These are interconnected via alternating current, reaching them, in the case of our country, 15,000 volts, through a red wiring that we see in the the tunnels easily when we travel. In this way you get that, in the event of a substation failure, the others can give you support, thus forming a redundant system.

In In any case, we have a medium-voltage energy that will stop at a rectifier substation, which is responsible for stabilizing the voltage as well as making the voltage lower to operate on line, of 600 or 1500 volts. It is also at this point that said current changes from alternating to direct.

Once again, we contribute our grain of sand with the installation of feeders, which are the ones that take that power supply to the laying cable of the meter. Its section is variable, being chosen according to two parameters: Distance to travel and voltage. We also find here seccionadores , which allow the current to reach the train through the pantograph and thus feed the train’s equipment.

Finally, know that commuter trains also function in the same way but with a different conversion of the energy to 3000 volts, which is the necessary one in the Iberian tendido.